I wrote a post recently about the complaints I’m dealing with regarding the damage caused to Kingsway Ward green spaces and the noise that is plaguing residents from the dangerous use of vehicles such as mini motorbikes, scooters and quad bikes in the area. You can read it here.

I’m really pleased that Widnes Police have this week announced an operation to target this dangerous anti social behaviour and that Kingsway Ward is one of the areas in Widnes that the police will be concentrating on.  The police operation is known as Operation GRANITE and will run from Tuesday 21st July until Sunday 30th August 2015.

You can read the press reports on this operation here. 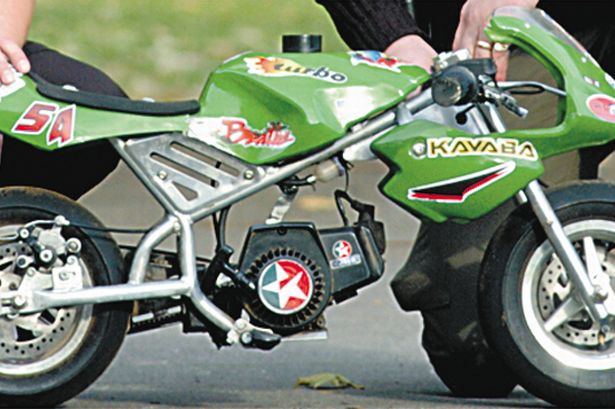